The acquisition was spurred by the economic reason to consolidate the diverse licenses into a balanced portfolio that will reduce risk and position the emerging company to exploit emerging market opportunities in a global commodities market that is on a rebound. The acquisition also included Eta-Zuma Group Limited – a key player in the emerging solid minerals industry of Nigeria.

The acquisitions increased the size of the company more than five-fold. The Group re-opened earlier exploration sites and has since invested over $10million in proving reserves of especially marble and opening up new coal reserves and in new plant and machinery.

The headquarters at Abuja currently coordinates mainly exploration activities at all exploration sites especially in the Kogi block now in partnership with the technical partners EMI and the Geological Institute of Ukraine. These activities are projected to see Eta-Zuma-group with a projected minimum turnover of $1bn with management, production, sale and distribution of coal and other minerals supporting thousands more jobs in businesses involved in the supply of equipment, goods and services.

Projections indicate that over 50% of all the coal mined in Nigeria will be produced by Eta-Zuma-group before year 2014 mainly via surface mine sites principally located in the Kogi and Enugu blocks. Most of the proposed coal to be mined will be used for the generation of electricity. The Group plans to process output from its lignite deposits in the Delta block into briquettes and other domestic power fuels for use mainly in the northern parts of Nigeria in keeping with her environmental protection initiatives.

Our goal is to deliver the right goods and services, at the right time with effectiveness and efficiency. We have the experience, the tools, and the knowledge to improve and sustain the value and performance to both customers and suppliers to ensure future success and growth. 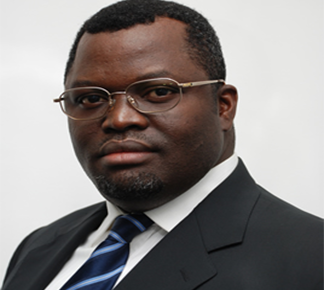 Dr Innocent Ezuma is the Executive Chairman of Eta-Zuma Group West Africa Limited an umbrella entity for a number of fast growing companies that includes; Zuma Steel WA Limited, Zuma Energy Nigeria Limited, Zuma 828 Coal Limited, Zuma Metals and Energy Resources, Abasa Nigeria Enterprise Limited and IMEX Mineral Resources and Processing Company etc. He is a major stakeholder in the energy and power generation as well as in the solid mineral mining and steel manufacturing sectors of Nigeria. He acquired a master's degree with honours from Donetsk State University in Banking and Finance and was also awarded the degree of Doctor of Philosophy (PhD) in management after successfully defending his doctorate degree thesis "Nigeria on the World Crude Oil Market". On returning to Nigeria, he acquired the Jos Steel Rolling Mill after which he went on to establish Zuma Energy Nigeria Limited, Zuma 828 Coal Limited etc. As a result of the Federal Government of Nigeria's policy initiative to diversify sources of power generation with emphasis on coal and gas, Zuma Energy currently has a license to generate 1200 megawatt of coal fired power plant at Itobe Kogi State and 400 megawatt thermal electricity at Egbema Imo State. Dr Innocent Ezuma believes so much in Nigeria and he devotes all his time and resources to add value to the economic growth of the country. 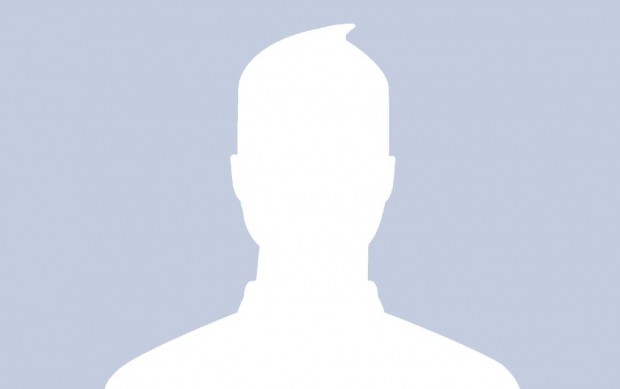 Ambassador Joseph UbakaAyalogu is the Group Executive Director Corporate Relations. His duties cover corporate communications, community relations, corporate negotiations and outreach. Ambassador Ayalogu retired from the Nigerian Diplomatic Service in 2006 where he had served meritoriously for over 33 years. While in the Foreign Service, he held several high level positions including Ambassador and Permanent Representative to the United Nations office and other multilateral agencies in Geneva. He was also Ambassador Plenipotentiary and extraordinary to Switzerland. His service years took him to several other overseas postings – Australia, Ireland, former Yugoslavia, Hungary, Egypt and Ukraine. At headquarters (Ministry of Foreign Affairs), he held, among other positions, that of Director United Nations Department. Ambassador Ayalogu holds the Bachelor of Arts (History) degree of the University of Ife, Nigeria, Post Graduate Diploma in International Relations and Diplomacy and Diploma in Administration of the Royal Institute of Public Administration, United Kingdom. He has attended several short courses and seminars on corporate management, public administration, negotiations, diplomacy and human resource development. He brings to bear in the business of the Group, his very wide experiences and interactions from his long diplomatic career. He believes strongly in bringing the benefits of Corporate Social Responsibility in the management of relations between communities and the Group.